In 1986 he began his professional broadcast career at NBC as a Broadcast Engineer.  He participated in NBC Sports coverage of the 1988 Summer Olympics in Seoul, South Korea where he was awarded his first Emmy for Graphic Design.  He also shot Super Bowl XXIII in High Definition Television, a feat that was unheard of at that time.

Fastook was soon promoted to Manager of News & Technical Operations for WNBC, the network’s owned-and-operated flagship New York station.  At WNBC, he was responsible for its coverage of major news events, including the first World Trade Center bombing, the 1992 Presidential campaign and President Clinton’s first Inauguration in January 1993.

Fastook next served as Director of NBC Entertainment’s Brooklyn Studios where he oversaw the long-running daytime soap opera Another World.   NBC expanded his role in entertainment when he was promoted to Director and later Vice President of NBC’s Entertainment and News Studios.  He was responsible for the production of Saturday Night Live, Late Night with Conan O’Brien, Dateline, NBC Nightly News with Tom Brokaw and Today. Fastook oversaw the design of new sets and the construction of multi-million dollar control rooms in addition to lending creative and personal guidance to hundreds of camera operators, engineers, graphic artists and production personnel. One of Fastook’s favorite projects was the Macy’s Thanksgiving Parade, considered the longest running show “down Broadway!”

In 2001 Steve Fastook assumed the role of Vice President, Advanced Technology, and took the lead role in overseeing the design and construction of CNBC’s new Global Headquarters in Englewood Cliffs, N.J. He successfully closed the project — which exceeded $100 million, on time and under budget. For his work on CNBC’s Global Headquarters, Fastook was awarded the prestigious General Electric Information Technology Innovation Award, marking the first time a non-IT GE employee has received such an award.

Fastook is currently Senior Vice President of Operations for CNBC.  He is responsible for production and operations of the network.  In this role Fastook has advanced the use of technology and launched the first ever totally digital process at CNBC, the creation of which was seen as a benchmark in the industry.  He also negotiated and implemented the first-ever use of wireless cameras on the floor of the New York Stock Exchange, a regular event on CNBC’s Squawk on the Street program.  Fastook also oversaw creation of the network’s popular Mad Money w/Jim Cramer weeknight program.  Steve founded CNBC HD+, an innovative approach to High Definition which was later adopted by many other sports and news networks. In 2011 Steve and his team created a groundbreaking production tool called 4D which received an IBC Innovation award.  In 2012, Steve created “Post 9”, a broadcast stage on the floor of the New York Stock Exchange.  A shining example of technology, vision, and imagination, it is unparalleled in the industry. Most recently, Steve and his team have completed construction of a new studio facility overlooking Times Square at NASDAQ Marketsite as well as a new set on the floor of the New York Stock Exchange.

Over the span of his career, Fastook has been the recipient of 9 Emmy Awards for his work covering the 1988 Seoul Olympics; creation of the national syndicated Rosie O’Donnell Show; graphic design, studio production & remotes, and special events like the Macy*s Parade. Steve and his team received the IBC innovation award in 2011 for a new virtual production process called 4D.

In 2006, Fastook received an Honorary Doctorate Degree from Kean University.  In 2007, he was inducted into the Nutley Hall of Fame.  Steve is also an Adjunct Professor at Montclair State Uni. 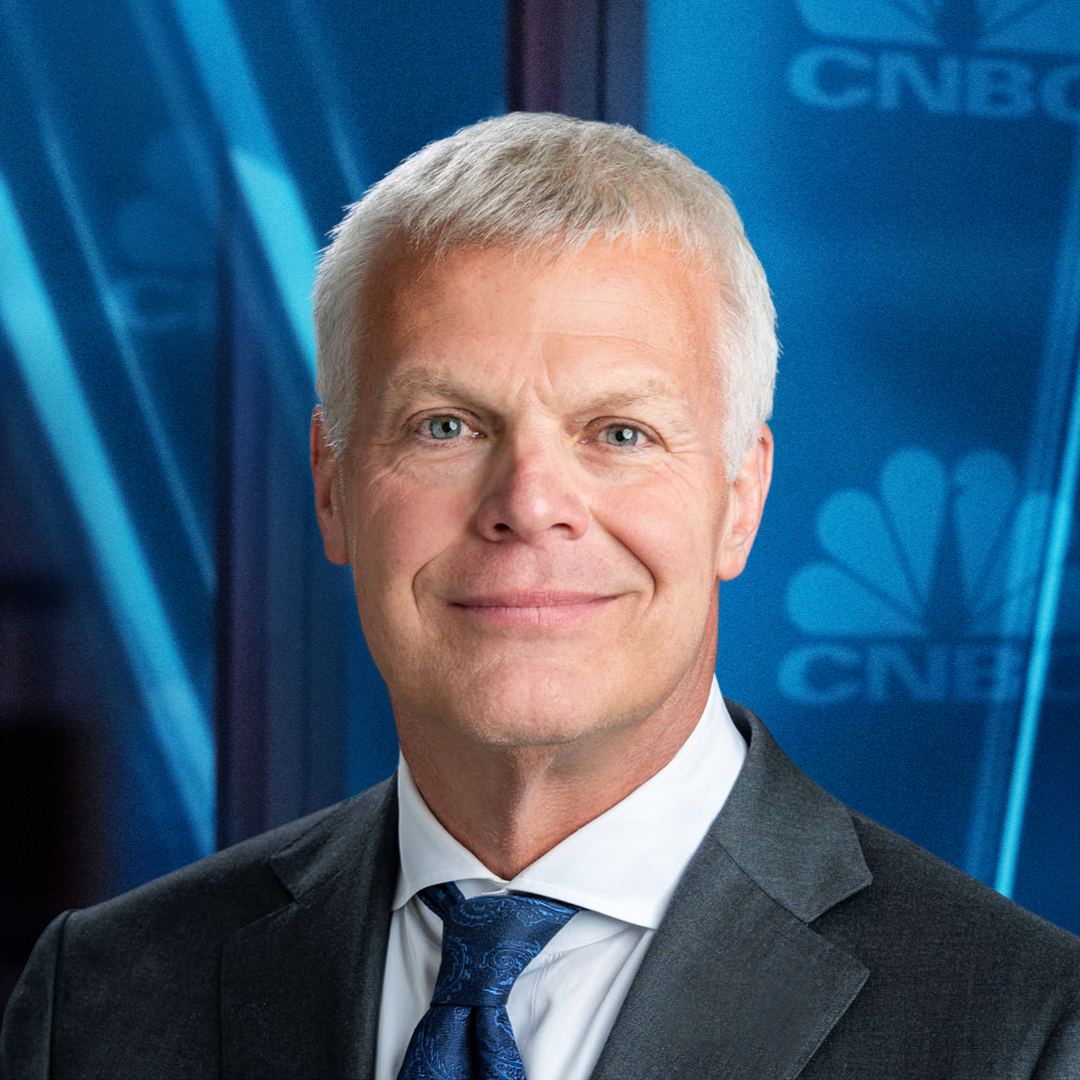