David Mazza was named Senior Vice President and Chief Technical Officer, NBC Sports and NBC Olympics, in 2012. He manages all engineering and technical elements for NBC Sports, and oversees the engineering group, which designs, builds and operates re-usable infrastructure for NBC’s coverage of consecutive Olympic Games. Mazza and his team were instrumental in the building of NBC Sports Group’s International Broadcast Center in Stamford, Conn., which opened in 2013.

Mazza joined NBC in 1994 as Director of Engineering and led the technical design, building and operation of NBC’s International Broadcast Center for the 1996 Atlanta Olympics. This involved developing extensive new technology and systems for the “Virtual IBC,” which allowed part of the broadcast center to be located in New York and part in Atlanta.

Since beginning his career in 1978, Mazza has worked in the broadcast production community in many disciplines including engineering design, project management, technical director, and director. Prior to his role with NBC Olympics, he worked on many other system design/build projects, including: DirecTV in Castle Rock, Colo., The Monitor Channel in Boston, Mass., and numerous other projects involving production, post-production and remote facilities. Mazza also worked in sound reinforcement, stage lighting, electronics repair, computer programming and electronic sports timing.

Mazza’s technical work has spanned the worlds of sports, entertainment, and news, working on projects such as Wimbledon from 1982-94; several Super Bowls; Championship Boxing on HBO; NHL’s Stanley Cup Playoffs and Finals from 1985-93; and the MTV Video Music Awards. During this period, Mazza earned many awards, including 24 Emmys for the Olympics from 1984 through 2016, several Monitor, ACE, and BDA awards. Mazza is a recipient of the 2013 Television & Film Lifetime Achievement Award, the 2006 GE Edison Award for technical innovation, and in 2018 was inducted into Sports Video Group’s Sports Broadcasting Hall of Fame. 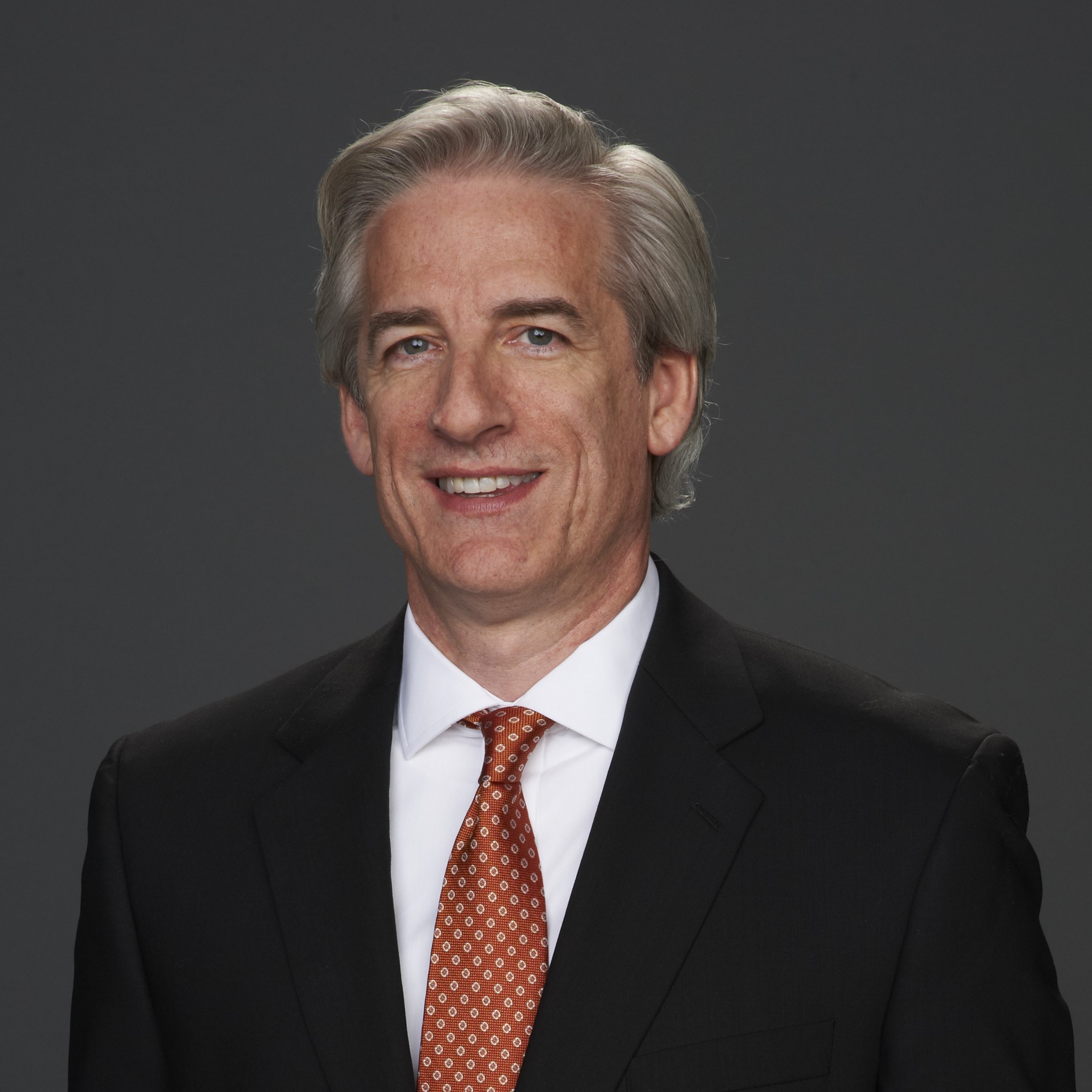